Design of an Adaptive Lock-in Amplifier for the Terahertz System 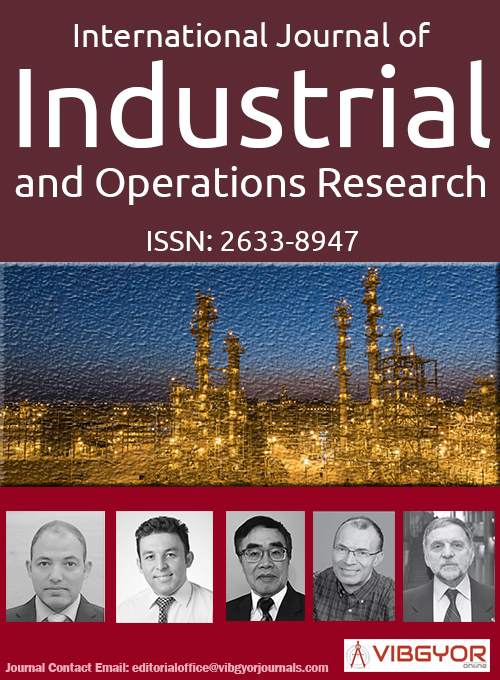 Design of an Adaptive Lock-in Amplifier for the Terahertz System

Figure 5: The picture of the lock-in amplifier....

The picture of the lock-in amplifier produced and processed.

Copyright: © 2021 Zhang Z, et al. This is an open-access article distributed under the terms of the Creative Commons Attribution License, which permits unrestricted use, distribution, and reproduction in any medium, provided the original author and source are credited.

Terahertz wave [1,2] refers to electromagnetic waves with a frequency of 0.1 THz ~ 10 THz (1 THz = 1012 Hz), located between the microwave and infrared. With the advantages such as strong penetrability, low photon energy, and fingerprint spectrum, terahertz wave has important application prospects in the fields of substance identification, safety inspection, non-destructive inspection of materials and structures, biopsy of biological tissues, and wireless communication [3-7]. At present, the more mature terahertz spectroscopy technology is based on the generation and the detection of the ultrafast photoelectronic terahertz wave. If you can realize the intuitive measurement of terahertz pulses, it is necessary to measure the current formed by photo-generated carriers generated by the THz photoconductive receiving antenna, and the current formed by photo-generated carriers is at the uA level [8]. Traditional weak signal detection methods usually include coherent detection, sampling average and digital filtering, probability density function measurement, narrowband filtering, etc. In addition, there are also some new weak signal detection theories and methods, such as adaptive filtering [9]. Lock-in amplifier is based on the theory of maximum-likelihood estimation. It is a detection instrument that uses correlation detection as a means to detect and extract weak signals. Therefore, the lock-in amplifier module has become the first choice for photo-generated carrier measurement tools.

Due to the rapid development of THz technology and actual use requirements, some research institutions have cooperated with some famous instrument manufacturers to develop miniaturized and easy-to-use THz instruments [10-12], and some laboratories produce practical THz instruments themselves. Some high-tech companies that originally produced optoelectronic products have also started the development of THz instruments with their own technological advantages. Some bottlenecks have been encountered in the development of terahertz time-domain spectroscopy systems. Although ordinary commercial lock-in amplifiers have better amplification effects, they are bulky and expensive, which is not applicable to the commercialization of THz equipment.

The laser pulse with femtosecond pulse width from the ultrafast femtosecond laser is divided into two paths. One path is used as the pump light to excite the THz photoconductive transmitting antenna to generate photogenerated free carriers. These photogenerated free carriers are biased at a frequency of 10 KHz. Under the action of the electric field, it moves to form an instantaneous current and radiates THz pulses. The other is used as a detection pulse and a terahertz pulse to irradiate the electrode gap of the THz photoconductive receiving antenna at the same time. The detection pulse generates instantaneously photogenerated free carriers in this area and forms a current under the drive of the terahertz electric field, which is obtained by detecting the current size.

The lock-in amplifier can extract the weak signal proportional to the intensity of the THz pulse electric field [15] and record the time-domain waveform of the terahertz pulse through the PC terminal host computer module.

The working principle of lock-in amplifier

The excitation clock module in the MCU control unit generates a square wave signal with a frequency of 10 KHz and a duty cycle of 50%, drives the modulation bias module to generate a periodic bias signal, and then stimulates the THz photoconductive antenna to generate a periodic THz signal. The THz signal is converted into a weak current signal after passing through the THz photoconductive receiving antenna. It is amplified by the pre-current amplifier and then converted into a voltage signal , is filtered by a band-pass filter and then becomes . Among them, and , , are all signals of the same frequency and n (t) is the channel noise, can be expressed as

is the signal after the phase is adjusted by the phase shift module.

After is filtered by a low-pass filter, the high-frequency components in the signal are filtered, the signal becomes:

is sampled by the ADC module after passing through the post amplifier and finally uploaded to the MCU unit.

Design and realization of amplifier circuit

After the signal acquisition of the entire delay range is completed, the MCU control unit can identify the main peak signal. The host computer module controls the optical delay line to reciprocate within the delay range near the main peak. The signal processing module of the MCU control unit controls the phase shift module to adjust the phase by periodically comparing the received data with the maximum value.

Design and implementation of adaptive adjustment of magnification

In this paper, the design of the MCU control unit adaptively configures the magnification scheme of the front and rear amplifier circuits, which effectively solves the problem of single magnification or manual adjustment of the magnification when the lock-in amplifier is working, that can make the terahertz time-domain spectroscopy system get the maximum signal-to-noise ratio in the working process.

Construction of the experimental system

This article uses the high-precision terahertz time-domain spectroscopy system developed by Quenda Terahertz Technology Co., Ltd., the model is QT-TS1000. After setting up the optical system, apply the designed phase and amplification self-adaptive lock-in amplifier to the system. The QT-TS1000 system has a maximum delay range of 560 ps and a spectral resolution of 2 GHz. The constructed terahertz time-domain spectroscopy system is shown in Figure 6.

Under laboratory conditions, the temperature is 25 ℃, the air humidity is 40%, and the designed phase and amplification self-adaptive lock-in amplifier is used. The PC terminal host computer module of the QT-TS1000 system configures the system to work with a delay range of 170 ps ~ 200 ps, the step length of the optical delay line is 0.02 ps. The time-domain waveform of the terahertz signal obtained by the test is shown in Figure 7, and the frequency-domain waveform of the terahertz signal is shown in Figure 8.