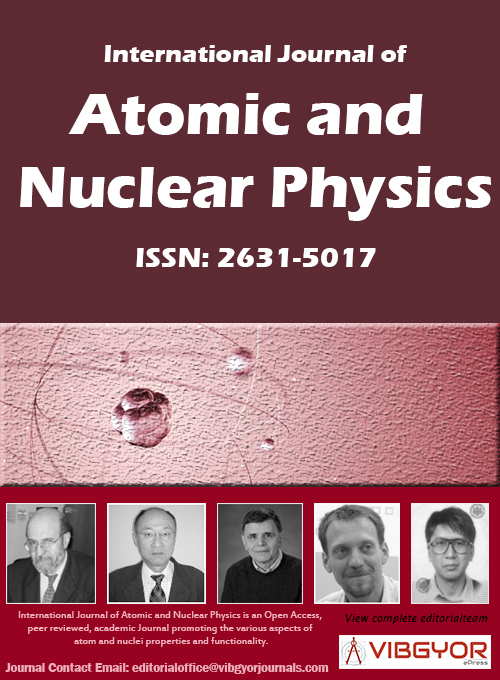 Table 3: The boson number and parameters in (keV) of different type of models.

Copyright: © 2021 Hossain I, et al. This is an open-access article distributed under the terms of the Creative Commons Attribution License, which permits unrestricted use, distribution, and reproduction in any medium, provided the original author and source are credited.

We explained aspects of vibrational soft symmetry in 124Te nucleus using different types of models such as Bohr-Mottelson Model (BM), Interacting Vector Boson Model (IVBM), Interacting Boson Model (IBM-1), and Doma-El-Gendy (D-G) relation. The factor and energy level of this nucleus have been studied and confirmed that 124Te nucleus is vibrational to gamma soft aspects. A graph of 124Te nucleus has been investigated with the ordinary plots of rotational, gamma soft and vibrational limits. The known measured data of the yrast states of this nucleus are compared with four types of models BM, IVBM, IBM-1, and D-G. The theoretical calculations of these models are excellent with measured data.

The study of tellurium isotopes is very important for nuclear physicist during the last two decades. The tellurium isotope with 72 numbers of neutrons is very much interesting to study the nuclear collectivity based on experimental and theoretical aspects. Because it is an even-even nucleus and easily produced E2 transitions where the low-lying excitation levels are 2+, 4+ , 6+ and 8+ states etc . This type of nucleus could be fruitfully described nuclear collective aspects using IBM-1 model [1]. According to his model there is no discrepancy between protons and neutrons and the collective states are defined by bosons number NB. There are two bosons: d- (L = 2) and S- (L= 0) bosons. The collective states have three types of deformed symmetries: rotational SU(3), vibration U(5), and gamma-soft O(6) [2]. Bohr-Mottelson found discrete revolving energy of a nucleus depends on the function of [3]. Genev, et al. developed ground and octuplet band of nuclei by IVBM [4]. A novel technique for revolving energy subjected to and was developed by Doma and El-Gendy [5].

Recently, the Doppler-shift attenuation method has been used to measure life time of 124Te [8]. Ghita, et al. studied the low-lying states and critical symmetry in 124Te nucleus by gamma ray spectroscopy [9]. The collective properties of vibrator-γ-soft energy of this nucleus were investigated by Ahmed using IBM-1 [10]. The shape coexistence in 118-128Te was studied by Habri, et al. [11]. The B (E2) data of Pd102-112 and Ru96-102 nuclei were examined [12-14]. Several vibrational-gamma soft properties IBM calculations have been reported that dealt with the IBM and IVBM models [15-19]. The aim of the present work is to interpret the collective behavior of yrast state of 124Te nucleus by D-G, IBM-1, BM, and IVBM models. The nucleus with neutron number N = 72 should be transitional nuclei that are expected to play an important role in shape evolution as well as shape coexistence and are hence worth pursuing.

The details methodologies are explained in ref. [6]. For the three limits, Hamiltonian and eigen-values [20]:

The experimental data [25] and calculated energies of the yrast level of 124Te nucleus using different type of models are listed in Table 4. The calculated data are consistent with the reference of the 124Te nucleus. The employed model reproduces the observed normal and intruder bands. Furthermore, the calculated energy spectra indicate that the mixing between the normal and intruder bands is apparent. In general, the approach is somewhat schematic and is considered on purely phenomenological grounds. Yet, such a study is still meaningful because a more realistic E2 transition approach would require this system. In addition the measured values of E2 transition rates of this nucleus were compared with the IBM-1 model [26]. We found the IBM-1 model for B(E2) is analytically deduced in U(5) limit for a few ground-state transitions in even 124Te nucleus.

We studied the properties of the 124Te nucleus using measured data and four different types of models: BM, IVBM, IBM-1, D-G. The first excitation of measured data is 602 keV and the ratio of is 2.07 in 124Te nucleus indicate a vibration to gamma soft property. The yrast level of 124Te nucleus in IBM-1, BM, IVBM, and D-G are consistent with the measured values. The factor r (J + 2/J) of 124Te at 2+, 4+ and 6+ is 0.054, -0.169 and 0.504 respectively. The low lying states of this nucleus are not pure rotator. The calculated energy spectra indicate that the mixing between the normal and intruder bands is apparent. This study confirmed vibrational soft aspects of the 124Te nucleus. These results are comparable with the experimental results and extremely useful for compiling nuclear data table.